Biology is the study of living things and how they grow, survive, interact and reproduce.

We've published 38 articles and 45 specialist blog posts about biology so far, featuring 480 unanswered biology questions! But we're not done yet as we still have another 258 biology research areas in our database to write about, so come back soon! 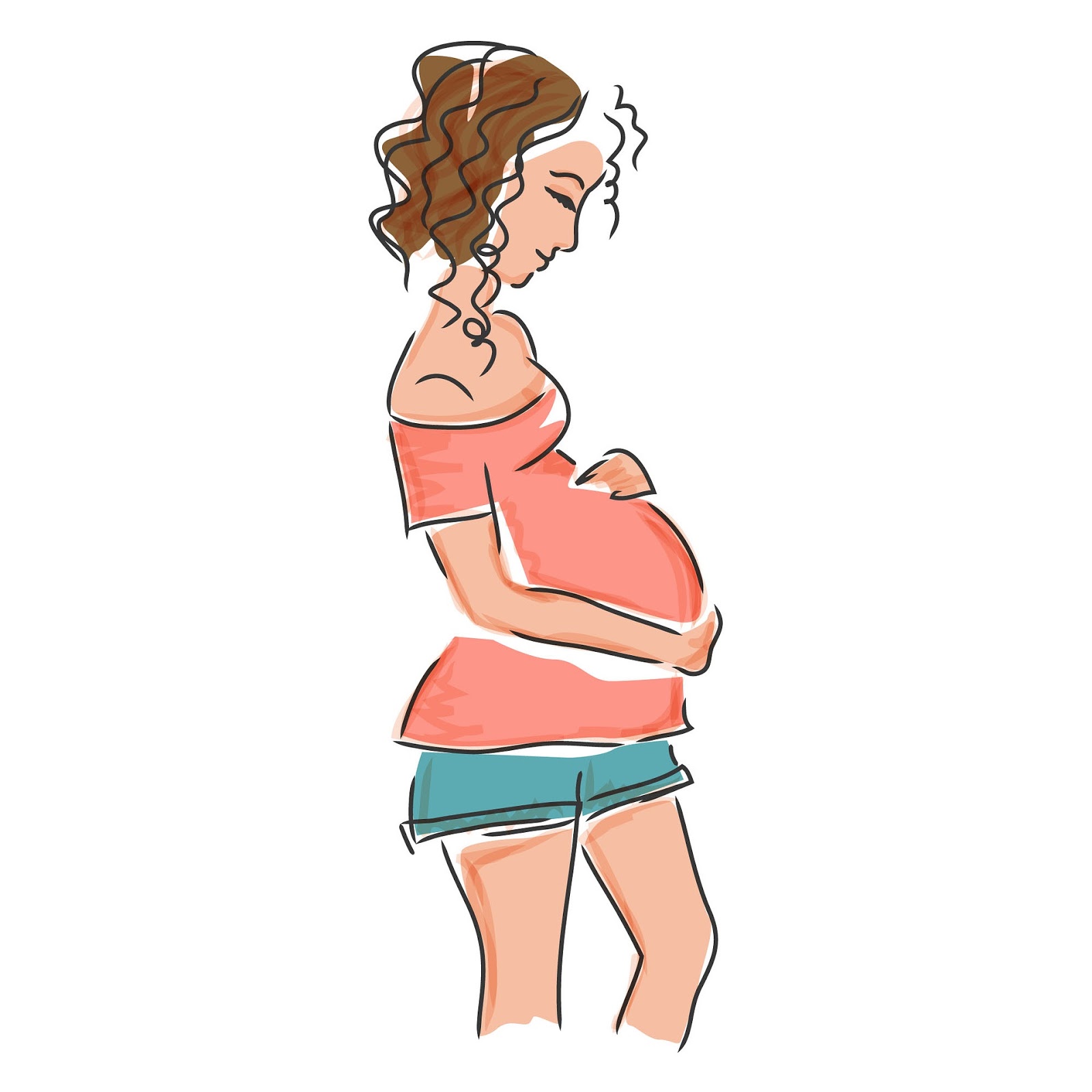 Pregnancy
There are many unknowns when it comes to pregnancy, and many accepted phenomena are still unexplained, or simply attributed to "hormones" or "the placenta" (a complex and poorly understood organ!)
Learn more about pregnancy 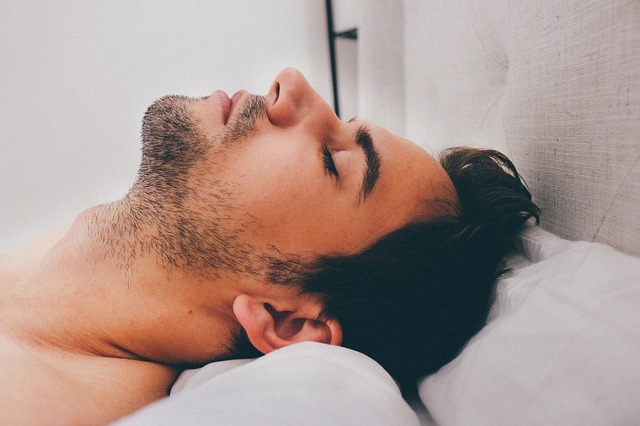 Sleep
Going without sleep will kill you faster than going without food. But why?
Learn more about Sleep

Plastics
What happens to plastic when it gets disposed of into the environment, and how might it affect us?
Learn more about plastics 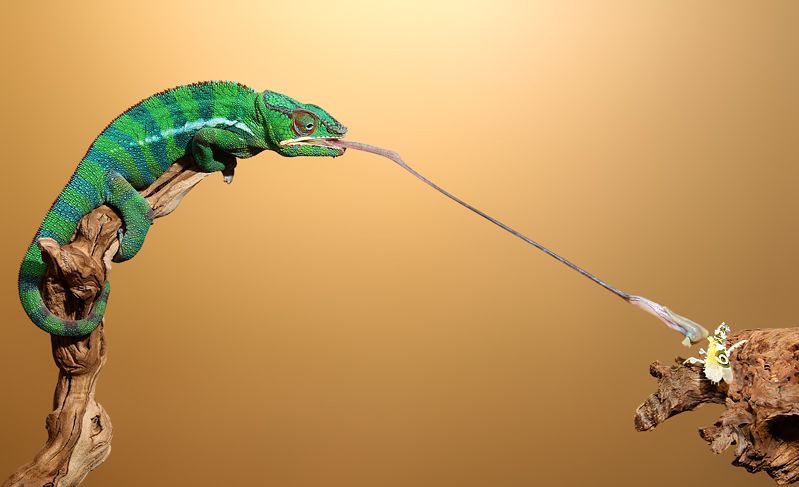 Chameleons
Chameleons hold a fascinating blend of traits that scientists have been studying for many years.
Learn more about chameleons 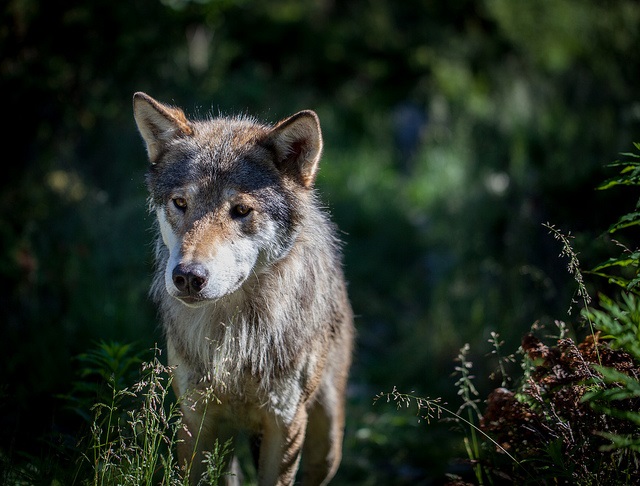 Extraterrestrial life
The search for alien life catches many people's imagination and has always been a very public branch of science. So with all this investigation, why has our search revealed nothing? Are we truly alone in the Universe?
Learn more about Extraterrestrial life

Adipogenesis – the making of fat
Tuesday 21st of January 2020

Can't find what you're looking for? Browse the branches of biology that interest you most.

Biochemistry is a broad area of chemistry covering the chemical processes involved in life itself.

Biomechanics applies the principles of physics and engineering to understanding biological systems.

Biomedicine looks at the underlying mechanisms of disease.

Biophysics uses the principles of physics to study life at every level, from atoms and molecules, to cells, organisms and environments.

Cytology also known as cell biology, cytology is the study of cells - the building blocks of life.

Developmental Biology is the study of how organisms grow and develop, from how genes influence cells, to how organisms change throughout their lives.

Ecology is the study of how organisms affect, and are affected by, their environment.

Evolutionary Biology looks at how plants and animals are affected by the process of evolution by natural selection.

Genetics is the study of genes - the stretches of DNA found in almost every creature which acts as the blueprint for their bodies.

Microbiology is the study of the smallest, usually single-celled, organisms such as bacteria and viruses.

Molecular Biology looks at the structure of cells, and the systems within them at the molecular level, to understand how they work and interact.

Neuroscience is the study of the central nervous system, including the brain.

Palaeontology is the study of life which existed prior to the current "Holocene" geological epoch.

Photobiology is the study of how cells and organisms change physically and chemically in response to non-ionising radiation.

Physiology focuses on organisms at the system level. It aims to explain how these systems, which can range from a single cell to a whole organism, carry out their functions.

Radiobiology studies the effects of ionising radiation on living organisms.

Zoology or animal biology, is the study of biology relating to the animal kingdom.